Real Madrid no longer pose a threat to United in the De Gea stakes after landing Thibaut Courtois during the summer, but Juventus emerged as a heavyweight new suitor last month. 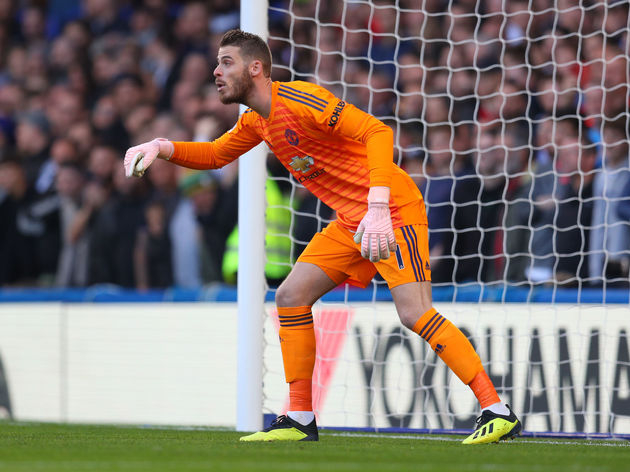 De Gea is due to be out of contract at the end of the season and although there is an option to push the expiration date back 12 months, negotiations over a longer term extension have so far not yielded a concrete public agreement.

A bold claim from th​e Sun has it that De Gea is 'refusing to sign a new contract', forcing United to consider a future without him. The tabloid newspaper adds that the club are 'secretly planning for life without their Spanish keeper' and are eyeing Ryan as an option.

Brighton's Australia international Ryan was probably not the name United fans would have expected to see near the top of the list if the club really is in the market for a goalkeeper, but the 26-year-old has earned a solid reputation since moving to England in 2017. Ryan has previously played for Club Brugge, Valencia and Genk after a three-year stint at Central Coast Mariners put him on the map. He joined Brighton following the Seagulls' promotion and has been an ever present in the Premier League.

His most recent performance resulted in a heroic match winning save against Wolves.

It was only last week that United boss Jose Mourinho told Sky Sports that he is 'not confident' De Gea will sign a new contract at Old Trafford.

He said: "Only the club, David and his people can answer that. My comment is only that everyone knows how good he is, how important he is for Manchester United and, if the club want to be better than it is and not worse, obviously it would be very important to keep David." 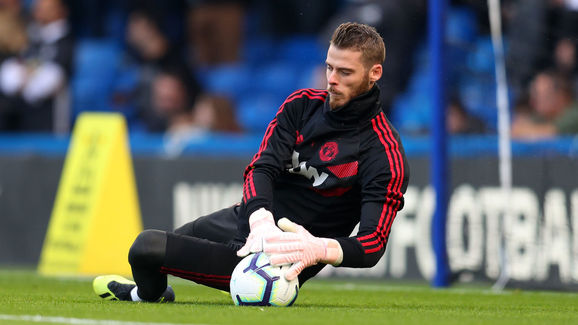 However, according to Spanish outlet Sport, De Gea has every intention of at least accepting the clause that will extend his contract until 2020. He is said to be 'delighted' with the affection he receives from the club and fans and was apparently 'surprised' by Mourinho's comments.